Vermont is a Melbourne suburb in Victoria, Australia, located 20 kilometres (12 miles) east of the city's central business district. The cities of Maroondah and Whitehorse make up its local government area. Vermont had a population of 10,442 people according to the 2016 census. The meaning of the word Vermont is "Green Hill", which aptly describes the beauty of this suburb.

Property owners in this suburb receive a 2.06 percent increase in gross rental yield if the median home price is $1,222,500 and the average rent is $485.

Geographically, Vermont is bordered on the north by Mitcham, on the west by Nunawading and Forest Hill, on the south by Vermont South, and on the east by Wantirna and Ringwood.

The Vermont Volunteers Roll of Honour during the First World War is located in a Vermont suburb. The honour board used to be shown at the former Mechanics Institute Hall, which is now the Scout Hall. The Mitcham and Blackburn War Memorials also have some of the names on the list. If you’re planning to move then Vermont is the city to consider and here’s why!

Vermont has experienced average long-term growth based on its average 5-year and quarterly capital gains.Over a ten-year period, Vermont has had an average capital gain of 8.69 percent, according to a survey of average capital gains or median home price increases in suburbs across the country. It is ranked 788th on the list of suburbs to investigate for real estate investors.

Vermont is part of the Whitehorse local government region (C). It has seen a capital gain of 22.25 percent over the last year, which is greater than the national average of 36.97 percent during the last five years.

Property owners in the suburbs receive a 2.06 per cent increase in gross rental yield if the median home price is $1,222,500 and the average rent is $485.

According to data from the preceding quarter, capital gains for real estate buyers in Vermont are improving, compared to the average annual profits over the previous five years. Therefore, this is the best time to invest in the suburb. 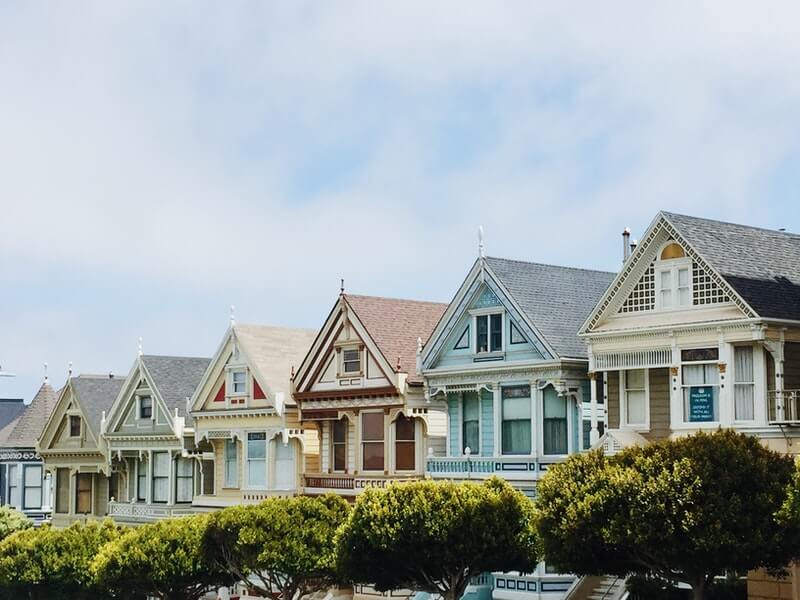 Vermont is full of breathtaking sceneries all around. Some places which would make perfect picnic spots for you and your family would be :
Bellbird Dell: Bellbird Dell is a linear park that is 1.4 km long and 17.5 hectares in size. It was named for the many bellbirds that live there, and it has remnant bush, walking trails, wetlands, and ornamental lakes. The park has two playgrounds for kids, as well as a lot of walking paths and boardwalks over the wetlands. There are open grassy areas with picnic tables where you can enjoy peace and quiet. Here, you can see and hear many different kinds of birds and frogs. In the spring, there are also wildflowers. The Pink Heath (Epacris impressa), which is Victoria's official flower, can be found growing "wild" in the remnant areas.
Buckanbe Park: It is land that is now a bush haven for plants, animals and birds. It is a pleasant spot to walk through on good quality tracks. There is a wide variety of bird life and ducks on the pond. You need a map to find your way there as many roads end before reaching it.
St. Luke’s Anglican Church: Vermont has some of the best churches in the country including the famous St. Luke’s Angelican Church. St Luke's today is a fairly modern brick building, but hidden in the back is the original ancient wooden church dating back to 1907 when the area was just open fields and orchards. It is definitely worth a look.

Stephens Reserve: This is a nice little park with fun things to do in the playground. There is a structure with a curved slide, a spiral ladder, a shop front, a walkway, binoculars, steps, a steering wheel, a fireman's pole, and a horizontal bar. Standalone straight metal slide with steps, bike springer, koala springer and swings.
As per the reports by htag.com.au, the typical housing price in the suburbs has been changing each year. It goes up and down. The following graph shows the data since 2010. In future, it is expected to rise significantly.

Vermont also has some great educational institutions. The most popular primary schools are - Vermont Primary School, and St. James Catholic primary school and for higher education, it also houses Vermont Secondary College. Along with education, This suburb has its own Australian Rules football team called “The Vermont Eagles”. Vermont Futsal Club was also started in 2015 and has played in State League One and other levels of competition in Victoria. At Futsal Oz Brunswick, they are competing in the State League Three right now. Cricket is a very popular game in Australia, so it's only natural for Vermont to have its own cricket club.

Canterbury Road, one of Melbourne's main roads, runs through the middle of Vermont from east to west. It is intersected by Mitcham and Boronia Roads, which run north and south-east respectively. 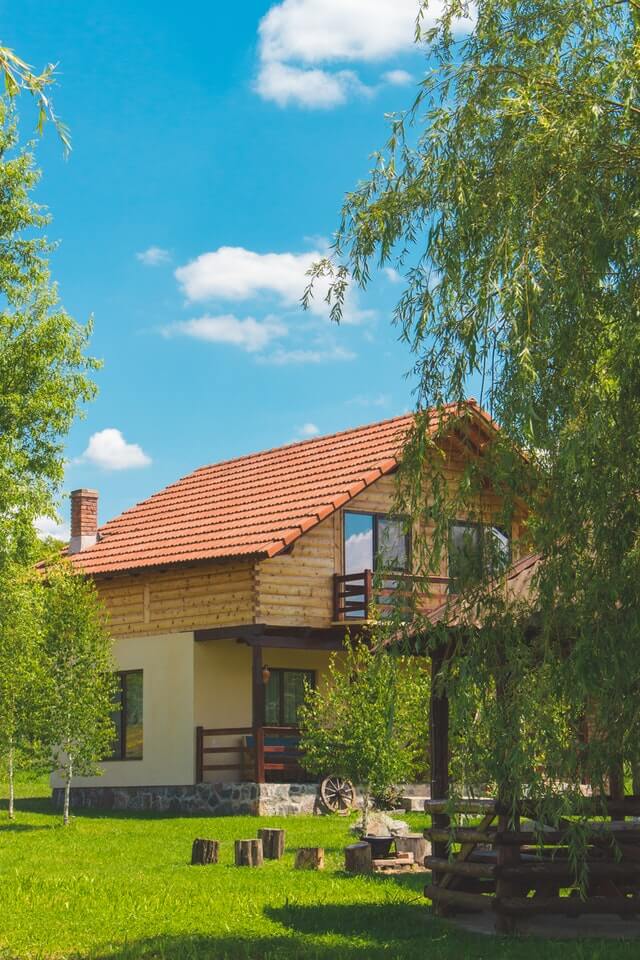 Vermont is a very well, innovative, diverse, and close-knit place to live. Its economic growth depends a lot on the service sector, how well immigrants are able to settle in, as well as how entrepreneurs and business owners can use their skills and trade to add to the growing economy. Large-scale infrastructure investments that focus on giving business to local industries will give the economy the boost it needs at this time. Hence, if you’re looking to invest or move to Vermont, now would be the right time to do so.