Monash is a highly preferred destination to settle down after retirement, and that’s why the residents are a little older than the lightly above than those of other Canberran states. More than half of the population serves the public sector, and the remaining is employed in health care, social work, and retail segments.

Owing to several redevelopment projects coming up, Monash undoubtedly provides the largest number of employment opportunities for the unemployed masses in Melbourne outside the CBD.

If you travel by public transport, Monash is easily reachable from Canberra in an hour, and by a private car, the time gets reduced to just fifteen minutes.

Dotted with high-tech hospitals and medical facilities and an advanced industrial setup, The city of Monash, a suburb area, witnessing the fastest development, is present in the Tuggeranong district of Canberra, ACT. Named after the World War 1 commander and a highly-skilled civil engineer, Sir John Monash, the Monash is encircled by Erindale Drive, Drakeford Drive, Isabella Drive, and Ashley Drive. 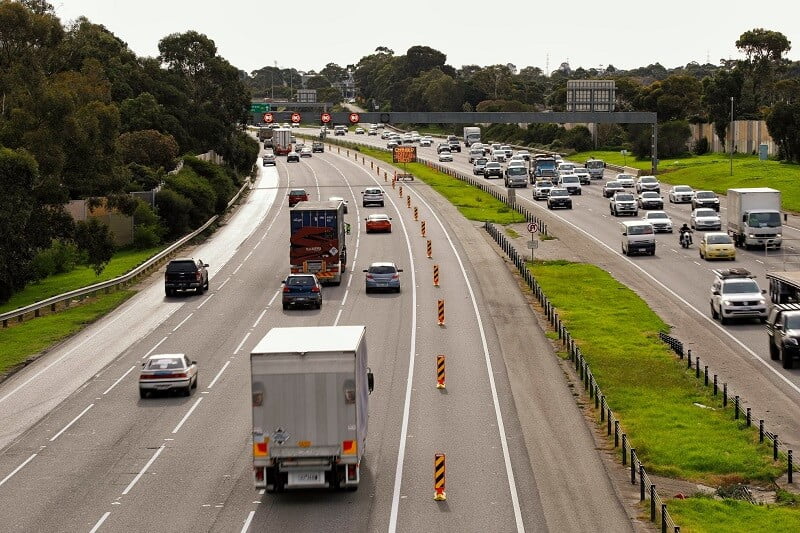 Construction is underway in full swing, and old buildings are being razed to the ground to make way for modern houses and multi-story development projects.
Strong Population growth is predicted owing to the new construction projects coming up as a part of the revamping project of the urban state.
As per the reports by htag.com.au, the typical housing price in the suburbs has been increasing significantly each year. The following graph shows the data since 2010.

Monash is easily accessible via both; public transport and personal vehicles and links the suburb with the neighboring areas.
Monash is witnessing expansion in the medical educational and technical scenario under the Clayton Health and education precinct.
$710 million worth of Monash Freeway upgrade further strengthens the connectivity via the road.
A $565 million Victorian heart hospital, is also under construction as a part of the Clayton Health and education precinct.
$35 billion suburban rail loop east is in the pipeline, which will boost the transportation medium even further.
Monash offers several shopping hubs, including the notable The Glen Shopping Center, built for $460 million

Why should you invest in property in Monash city?

Located just 20 km southeast of the Melbourne CBD, Monash city is regarded as the best location to purchase an abode due to its family-friendly atmosphere and the availability of the basic amenities. With the remodeling projects of the suburb and the upcoming massive health and medical precinct, new job opportunities are available to the residents. For this reason, the unemployment rate of Monarch has been roughly below the national and national average for more than eight years.

Monash city is witnessing the commencement of several new projects after the older buildings are being replaced by multi-story units and houses. The city has plenty of private schools, and one of the largest universities in Australia is also located here.

Shopping hubs such as Erindale Shopping Centre and the Tuggeranong Hyperdome are easily reachable. Plenty of shopping and dining areas are also present in the neighborhood, including Brandon Park and Oakleigh Central.

Apart from the high-end shopping hubs and other recreational points, you will find lush green areas bordered by trees that offer a peaceful spot to walk or cycle. The famous Isabella Pond and the Tuggeranong Creek find their home in the city.

In terms of housing plans and upcoming residential projects, Monash offers a combination of independent residential houses containing four or more bedrooms and townhouses with three bedrooms. Lavish bungalows with wide-open patios and mid-sized apartment units are put on sale from time to time. The hillside residential houses with pools, offering a sneak peek into the neighboring estates, can also be sold.

If we look at the past trends, the real-estate price saw steady growth in 2020 and 2021 amidst the pandemic and lockdown scenarios that severely impacted the city. As of February 2022, the average price of independent houses has seen impressive growth of 15% in the previous 12 months. Likewise, the rate of apartment units saw a decent rise of 7%. The property market is expected to perform even better now since the restrictions have been revoked, and the barriers put on international travel and trade are now wide open. Since the Suburban Rail Loop (SRL) is already in the initiation phase, it is predicted that Monash will perform much when compared to its other counterparts.

The following picture shows the unit vs house and renters vs owners ratio. This suburb has more renters than owners, and this place could be the best option for both investment and living purposes.

The City of Monash is the focal point of high-end development projects and advanced industrial centers, and outside CBD, Monash offers the largest number of job openings in Melbourne. The Monash University and CSRIO, the esteemed research organization by the Australian government, are also situated in the city. More than 75,000 students, including the international students, are located here, making it Australia’s largest university in terms of students.

Apart from these two prestigious organizations, the Monash Medical Centre, Monash Children’s hospital, and Melbourne Centre for Nanofabrication are also a part of Clayton Health and Research precinct, the much-awaited project. The construction of Victorian Heart Hospital, which is also part of the Clayton Health and Research precinct, has already begun. The suburb also houses several tertiary education institutes, private schools, Catholic colleges, and Methodist schools.

The Monash National Employment and Innovation Cluster provides more than 75,000 jobs varying across a wide range of industries. This precinct alone contributes $9.4 billion to the Victorian economy. The contributions will double in the next thirty years if the previous trend is to be believed.

Glen Waverley, the biggest activity center and shopping destination have received an astonishing makeover in the recent past, and upgrades are likely to follow to convert it into a major entertainment and retail hub in the eastern metropolitan area. The two prominent shopping locations, namely Kingsway strip and the Glen Shopping Waverley Glen Waverley, are also located here.

The giant Chadstone Shopping Centre, situated in Malvern East, is the biggest of its kind, and more than 530 stores and Cafes, Restaurants, cinemas, and a bowling alley, are located here. 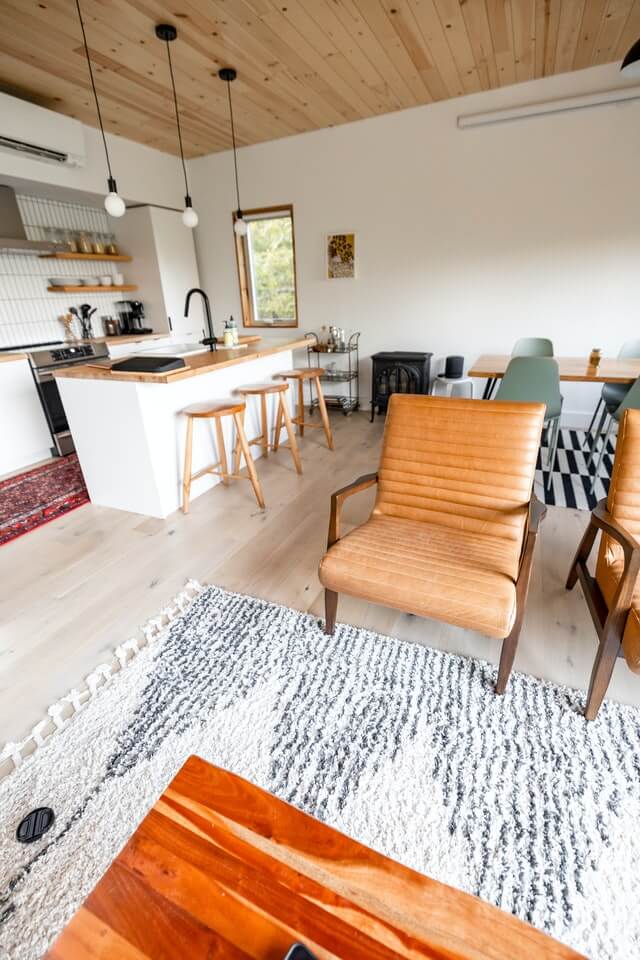 With the further boost in infrastructure development, The city of Monash is supposed to perform exceptionally well in 2022 and the upcoming years. Projects costing an estimated $ 52 billion are supposedly coming up in the future. The much-awaited suburban rail loop and the prestigious Victorian Heart hospital are a part of it. The hospital, assigned a budget of $565 million and is likely to get completed in 2022, will mark the beginning of a new era.

These projects will boost the employment rate and bring the Monash LGA into the limelight. All these factors will contribute to the accelerated development rate of Monash in the upcoming years and will boost the property market.